5 Facts To Share With Kids About Martin Luther King Jr.

Take the opportunity, on Martin Luther King Jr. Day, to share with your kids the influence King — the most influential civil rights leader in American history — has had on our country, as well as the meaning behind the holiday now.

Here are five facts you can share with kids about Martin Luther King Jr. Some are interesting to kids, while others are important to his legacy:

Martin Luther King Jr. was such a good student he skipped both the 9th and 12th grades and entered college when he was only 15 years old. He attended Morehouse College, the alma mater of his father and maternal grandfather, and eventually earned a doctorate in systematic theology from Boston University.

From the King Center: This is all about cultivating the mindset to seize moments and movements that powerfully and positively transform us, our homes, our schools, our communities…our world. That’s a Beloved Community Mindset.

Register now for this free event.

2. King improvised the most recognized lines from his most famous speech

In August of 1963, Martin Luther King Jr. helped to organize the famous March on Washington where more than 250,000 people joined together to show their support of equal rights for everyone — including advocating for an end to segregation in public schools, protection from police abuse, and to get laws preventing discrimination in employment. It was here that MLK delivered his "I Have a Dream" speech.

But the final draft he had on stage with him at the event did not include that line.

3. His birth name was Michael

MLK was actually named Michael King Jr. at birth, after his father. When Martin Luther King Jr. was five, his father changed both of their names to Martin Luther to honor an important leader of the German Protestant church.

4. He got the idea of nonviolent protests from Jesus and Gandhi

King said in his book, Stride Toward Freedom, that his philosophy of nonviolence was inspired by Jesus, while he found inspiration in the techniques of nonviolence from Gandhi.

Read more about King's philosophy from the King Center in Atlanta, Ga. 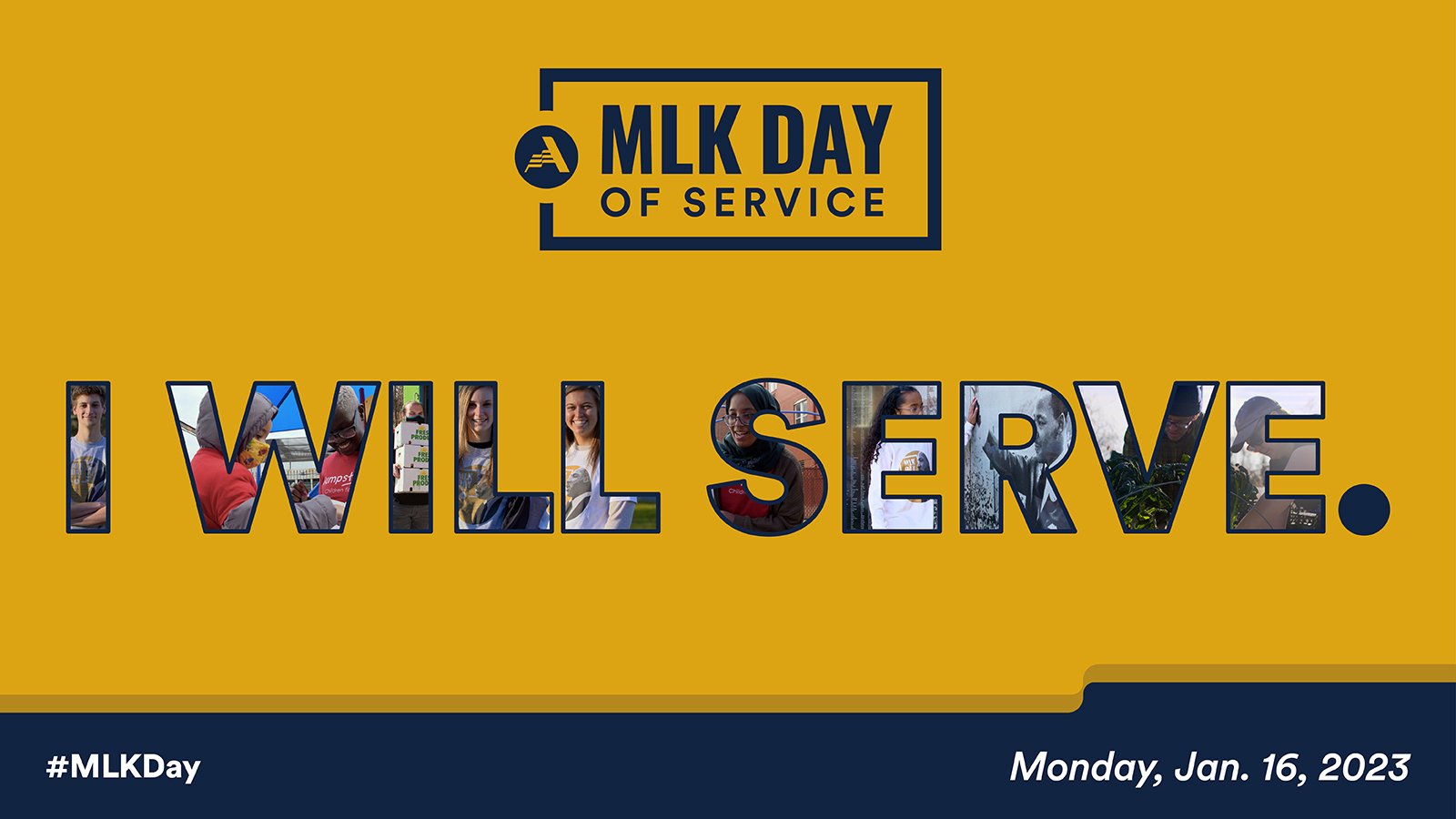 5. Martin Luther King Jr. Day is a day of service

Martin Luther King Jr. Day is the only federal holiday designated as a national day of service, encouraging Americans young and old to volunteer to improve their communities. AmeriCorps has led this effort for the last quarter-century. The organization encourages:

Some ideas of service projects that young kids can take part in: Clean up a public space, fill local food pantries, or make no-sew fleece blankets for those in need.

Welcome to Macaroni Kid Peachtree City-Fayetteville-Newnan, the best place for you to find family and kid activities in Coweta and Fayette Counties!  I'm Michelle, a local mom, and I know how overwhelming it can be to have to search for things to do with your family.  It is my goal to make your life easier by providing all things kids and family related in one place so you can spend your time making awesome memories with your family.